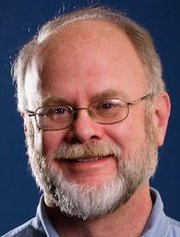 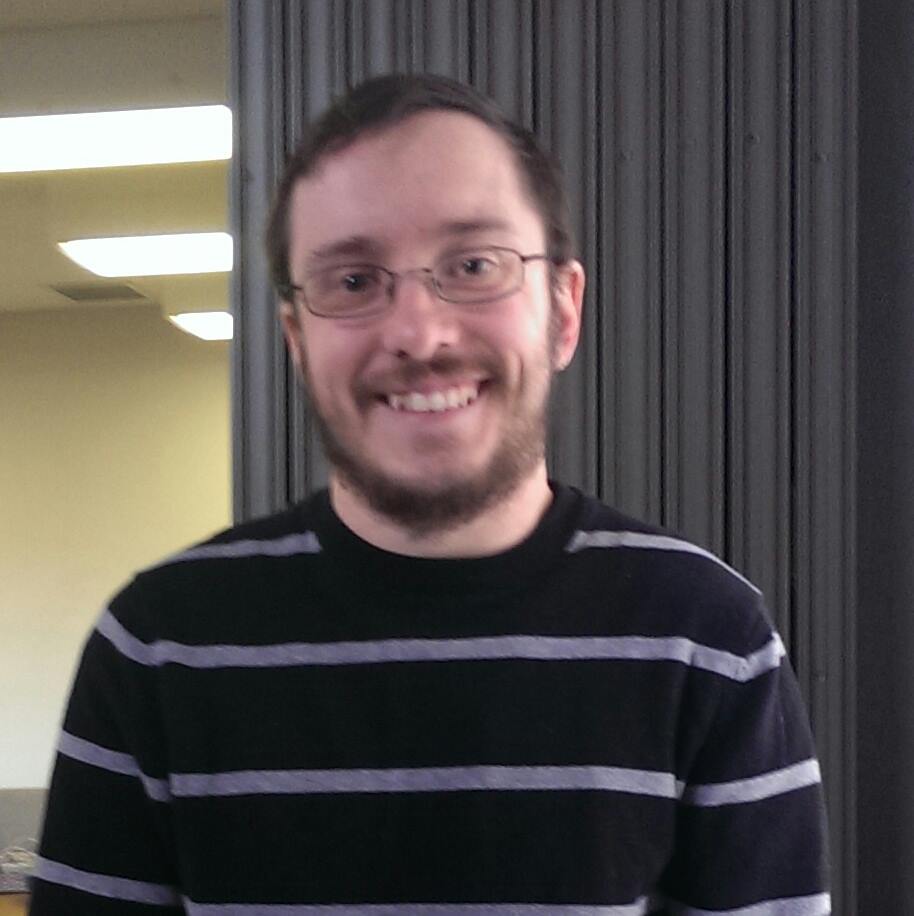 Participating in the Eucharist can be stressful, particularly if you’re not a Sunday morning person.

27 So then, whoever eats the bread or drinks the cup of the Lord in an unworthy manner will be guilty of sinning against the body and blood of the Lord. 28 Everyone ought to examine themselves before they eat of the bread and drink from the cup. 29 For those who eat and drink without discerning the body of Christ eat and drink judgment on themselves.

So much of faith seems to be about our inner life “our thought life.” Certainly as a guy growing up in late 90s Christian circles, our sexual thought life was something we had to think very carefully about. And a lot of faiths, Christian or not, are focused on the idea of centering oneself, of finding an inner piece and serenity through meditation or prayer. When participating in ceremony, be it Sunday morning in general, or communion in specific, we are to reverent, selfless and faithful.

Well, maybe after my first cup of coffee.

I don’t get a lot of sleep during the week since I wake up pretty early for work or early morning writing sessions. Even though our service is later (10:30), it’s not always my most reverent or even focused period of time. I can fake it with the best of them of course: stay quiet, stare at the cup. I try to tear of a piece of the bread that isn’t too tiny but doesn’t look greedy either. I kneed it in my fingers while listening to Paul’s other verses about communion, and I try to hold the tiny cup in my big fingers without crushing it.

And then I hear verses 27-29 and I’m uncomfortable. I believe in Jesus, and his sacrifice for humanity, for my sin and the sin of everybody else. But these verses sound an awful lot like I’m gonna get screwed if I’m not thinking about this the right way. It’s even enough to make me feel awkward about taking communion in other churches. They’re Christians, I’m a Christian, but are we really in the same place on this?

But let’s talk more about feelings for a second.

I definitely don’t want my relationship with God to be swayed by my emotions, much in the same way that my marriage isn’t governed solely by how in love I’m feeling that particular day. Thinking myself spiritual would certainly be easier than actually doing anything, or at least it would be if I wasn’t so internally distracted by ideas.

It’s a bit why I like the idea of this blog. God’s catching me at my better moments, and I’m actually drawn to reading and thinking about his word rather than passively trying to take it in by osmosis. I engage with scripture from a literary perspective, from a critical thinking perspective, sometimes from awe at creation, science or math, but rarely out of a particularly “spiritual” feeling.

Here’s how I know something is important to me: do I think about it, especially at random times? My writing can pop into my head at all times of the night or day. My wife is never far from my mind, even on days that I seem distracted and unfocused. And God’s there too, but maybe not in the same unconscious way. The real reason I sometimes feel awkward about the bread and cup is that I don’t always feel I’ve been thinking about God much, except on Sunday morning, and maybe not even then. It’s kinda like being asked to make a toast at the wedding of a friend you haven’t really seen in a while. You’re still friends, and you have a lot of stories about when you were kids, but life’s gotten in the way.

So, if we’re gonna think about anything when we take the bread and the cup, I think it should be less about a specific feeling of “spiritual reverence” and more about where we stand with God. But that said, if we want God to be more a part of our lives, and if taking the Eucharist reminds us of that, then we have nothing to worry about.

Have these verses been a stumbling block for you? What about communion in general?